Bring the Concept of 360 in Your Organization

If you want to progress in your industry then you have to rely on feedback. Yes, feedback is the only thing that can show you where you lack and where the need is to improve. There are different tools, programs, and concepts that can help you in getting the fair and proper feedback for your working, tasks, and actions.

Have you ever come across a concept of 360 degree performance appraisal? You know various companies across the world have started taking advantage of the 360 degree training process. The reason is simple, it is because it’s easy to put in place, you can make use of it for various industries, and the system is absolutely affordable. This is even incredibly effective for performance management and also an improvement.

Actually, 360 degree training is a means of development that is based on receiving feedback from various types of sources. Since feedback is taken from a variety of perspectives, it is even called multi-rater feedback or assessment. The respondents might be a:

To gather feedback, respondents are gathered an assessment where they share their opinions about the behavior of a leader or his or her performance. Remember the leader also finishes a self-assessment that gets compared with the other feedback. It means the leader fetches a well-rounded view of their behavior, attitude and performance.

The components of this concept of 360

Generally, there are three chief components of these systems:

This concept of feedback is getting used extensively by many companies across the globe. You cannot deny its amazing benefits. Have a lot at some of them here:

It is an approach that is really helpful for people because they become more aware. When others give a feedback, a person gets a complete view of themselves. Such a view is less prone to being one-sided and partial. Mostly, since people from different areas do give the feedback, there are least chances of partiality.

A 360 review is a powerful vehicle for underlining strengths and weaknesses of leaders. Conventionally, employees used to get feedback from just their supervisor that used to produce a one-dimensional viewpoint. But here, since different sources of feedback are involved, the feedback is multi-dimensional. A chief goal of 360 feedbacks is for the “blind spots” to be exposed in a safe way. These blind spots, once they are weaknesses, can be harmful to the leader and to the company.

Similarly, to uncover the unknown strengths can also turn out to be highly beneficial to both the leader and the company. The crux of the matter is that a leader is ignorant of them and they require to be brought to light in a formative manner. Getting strength into the light and then working to improve on it generally does produce the most development. At the same time, development areas can be worked on so that they are not interference.

This process can really increase the confidence of your leaders in an effective manner. Once the leader gets positive feedback, their confidence about their skills often grows significantly. Leaders might begin to feel better about the business as well. This thing boosts the morale inside the workplace. The main thing here is that the feedback is given in a positive manner. Of course, when people get good feedback for their tasks, there remains a powerful and positive environment in the working place.

The procedure would definitely boost transparency in case leaders get proper training before beginning. Such openness can lead to much more productive people, teams, and a more unified environment.

It is crucial for leaders and employees to feel they have a voice. When folks feel they have no voice, they quickly get the feeling of less empowered and get disengaged. For example, in the US, just forty six (46) percent of employees have a feeling they have a voice. Over time, such a thing causes them to feel as if they don’t matter to the company. In case not empowered and given a voice, these people will disengage and eventually leave. To make sure that your employees are heard increases their sense of authorization and morale. Of course, whenever someone working so hard for an organization gets to know that his or her voice matters and they can make a difference for their organization, their morale doubles and they begin to engage with other people and activities even more. Such a thing not just ignites optimism in them but they feel boosted and refreshed. It is like a magic for enhancing productivity and affectivity.

Do you think feedbacks are discouraging?

There are companies don’t go for feedback programs because they think that their employees or staff members might get disappointed. The reality is that these feedbacks give the reason to progress. Even if a manager or a staff member gets a feedback that is not positive, it would be helpful for their growth. If they are positive by nature, they would take it as a helping hand. Of course, when you are told that you lack somewhere, only then you make a progress. It is all about looking at the positive side of things!

Thus, there is a lot that 360 degree performance can bring in your business. You should make the maximum of this concept for prolific outcomes. 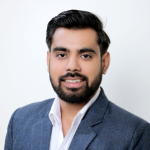 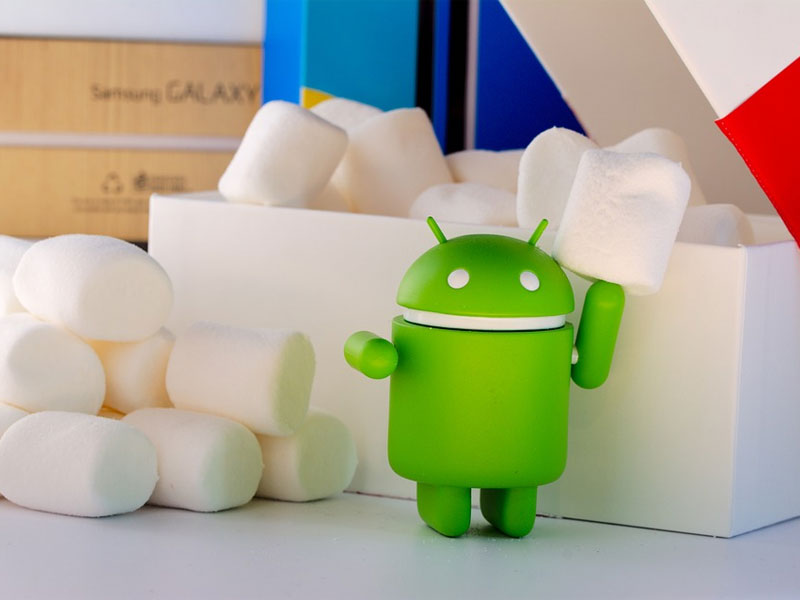 Probing Into the Marketing Mix of Google Android 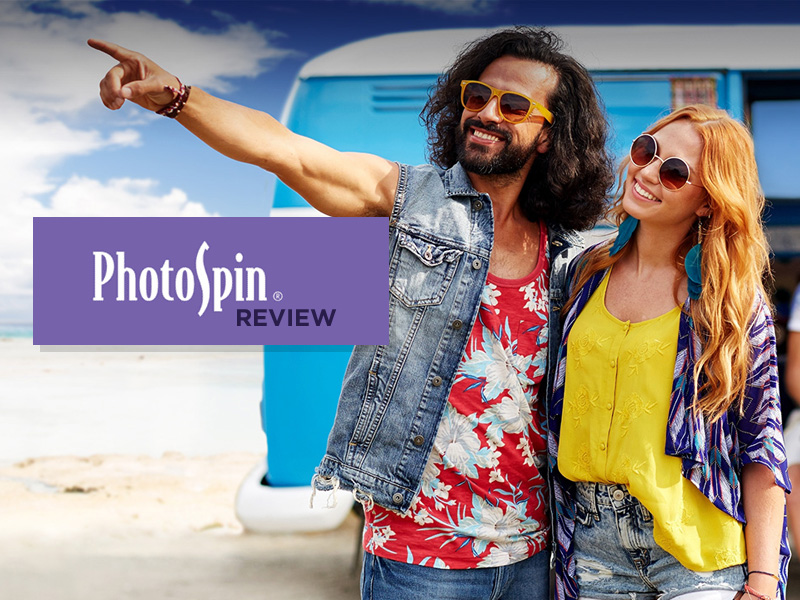 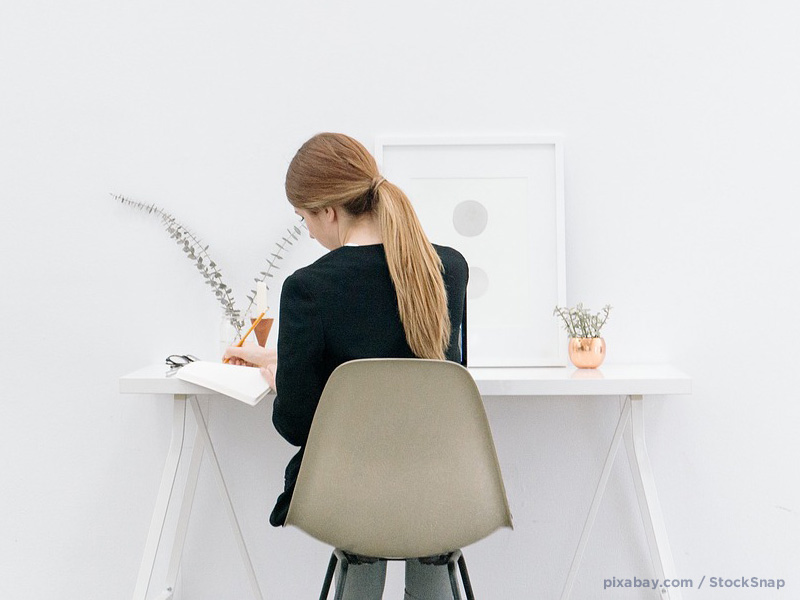 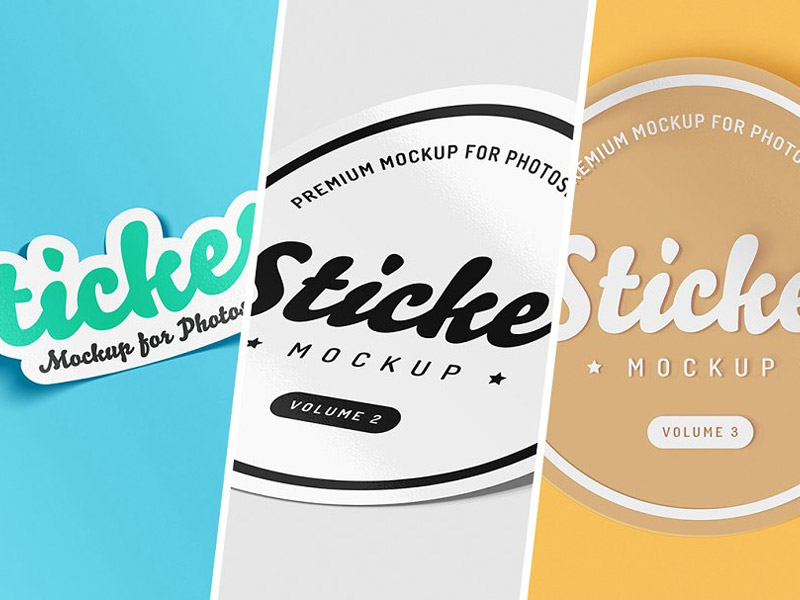 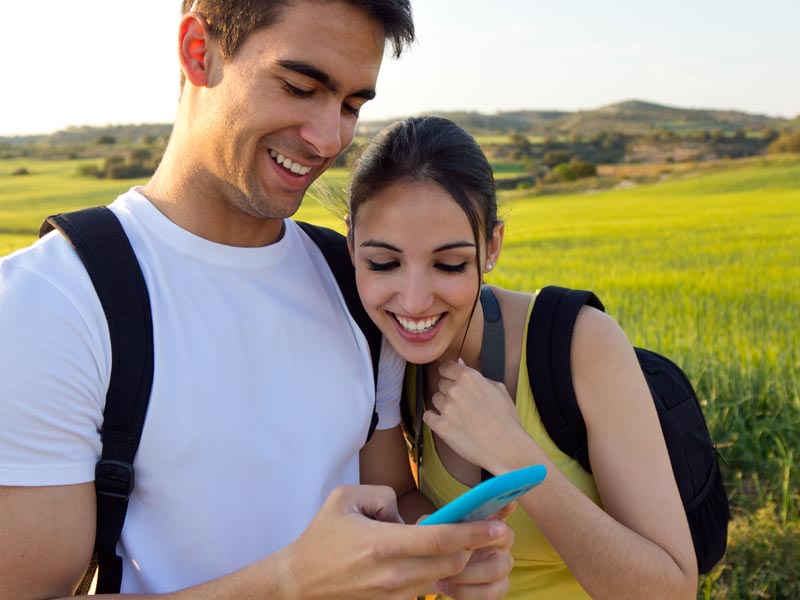